Founded in Germany in 1937, Volkswagen has been one of the most popular car manufacturers ever since. It was first launched to create a car that was not only highly reliable but affordable.

The Volks-Wagen prototype was created by Porsche, with the name translating as “People’s Car”. This later became the Volkswagen Beetle, a classic that was manufactured until 2003.

VW is primarily known for its focus on high-quality and reliable cars that are not too flash but still impress. Its models are simple but appealing, and with lots of vehicles in its lineup, there is always something suitable no matter what you want to lease.

Many of VWs cars have been produced for years and remain consistently popular after all this time. Classics like the Golf, Polo and Touareg are always popular for leasing. So, choose a VW when you next lease a car and enjoy a combination of quality, style, reliability and a fantastic driving experience. 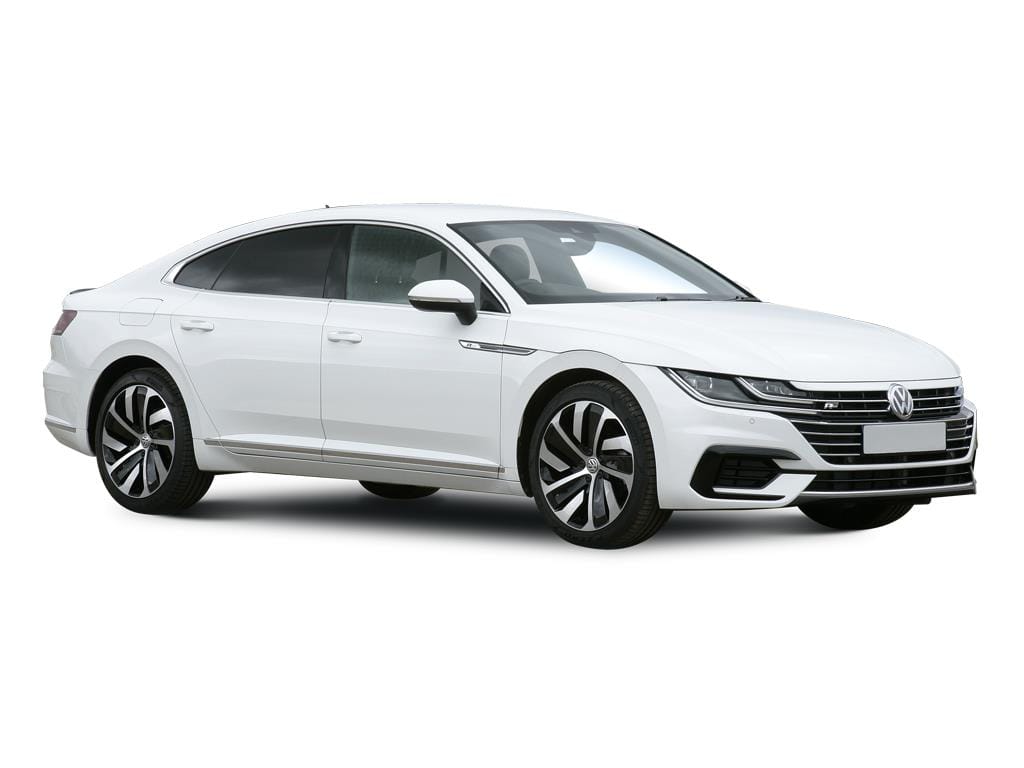 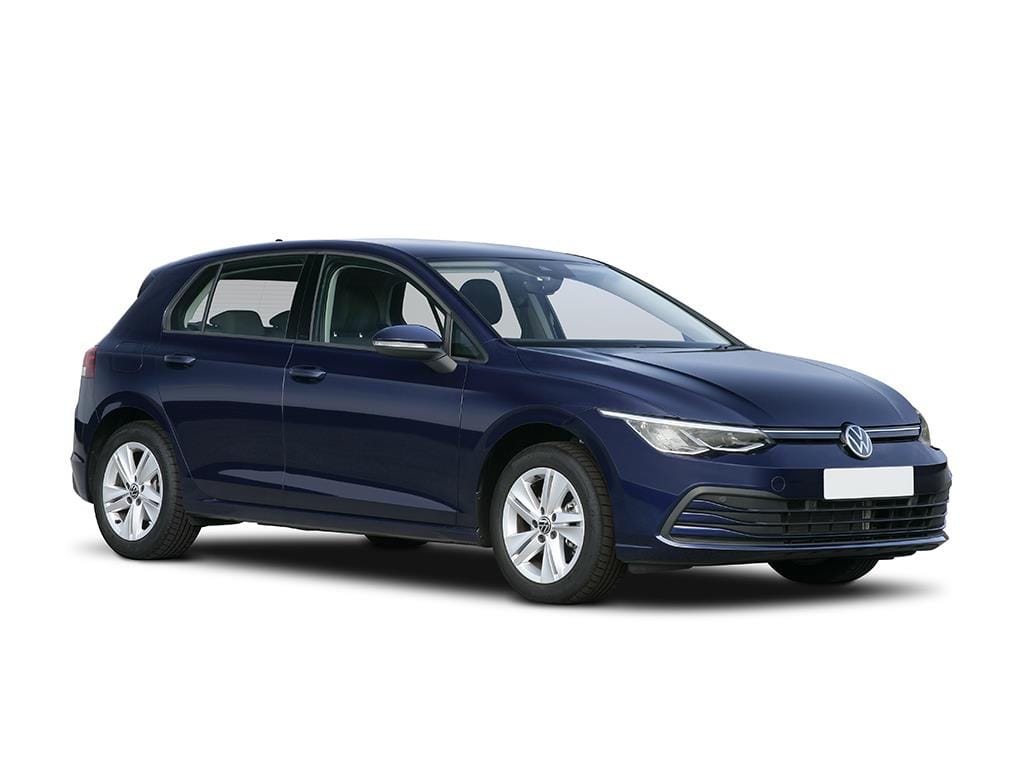 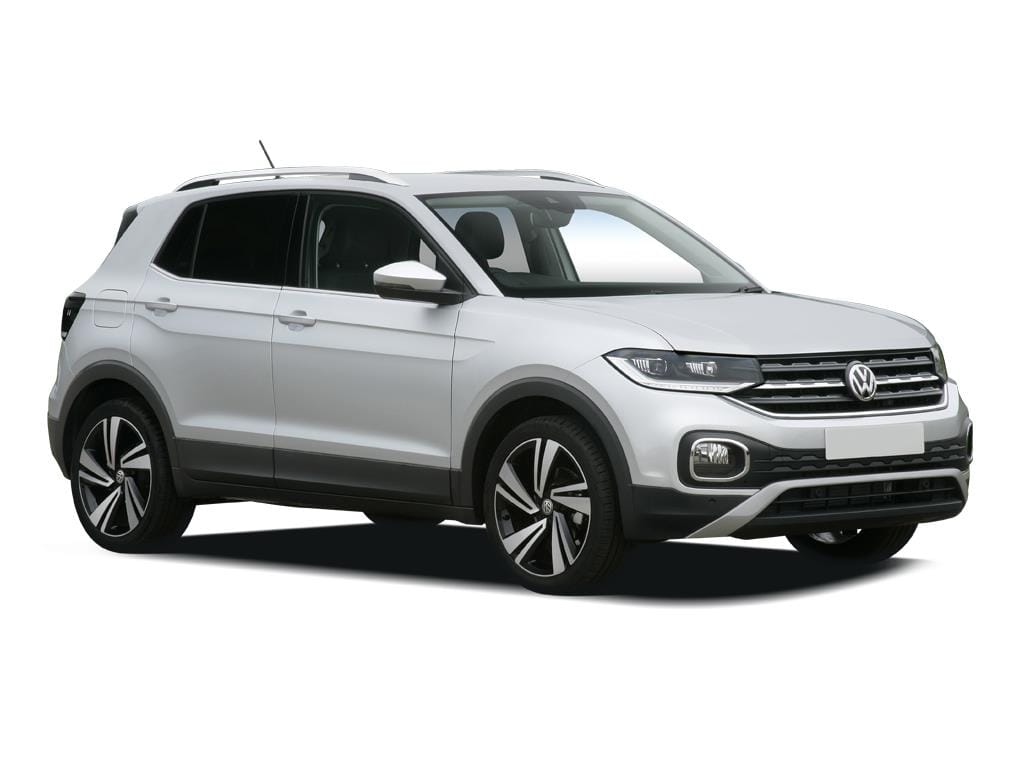 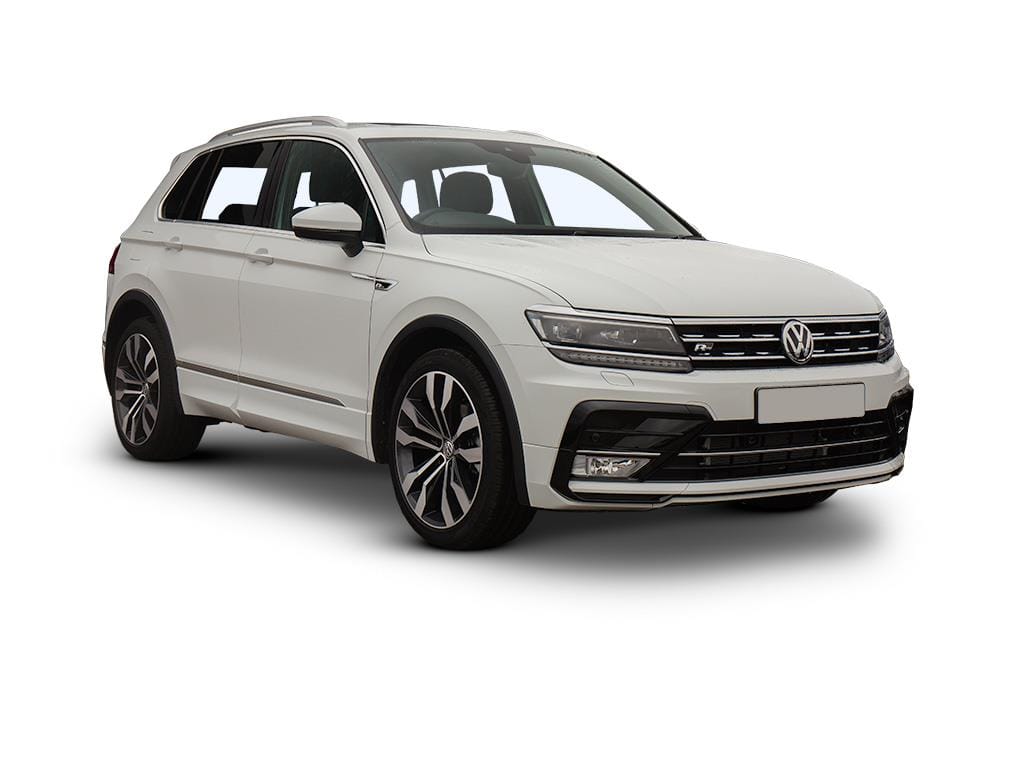 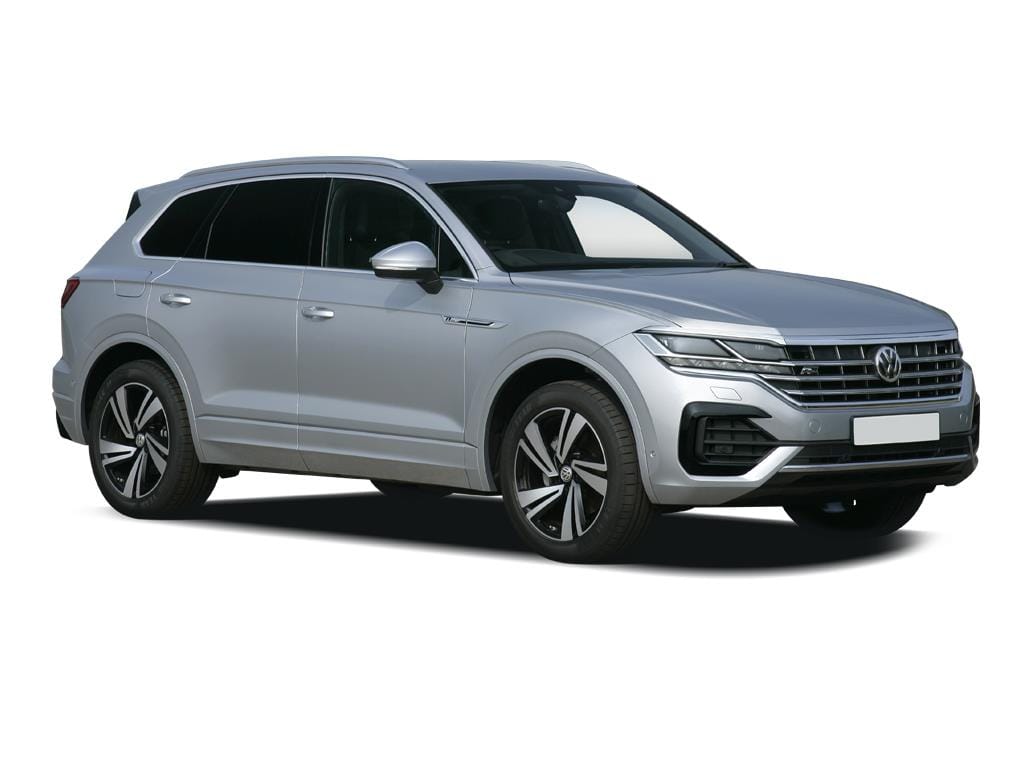 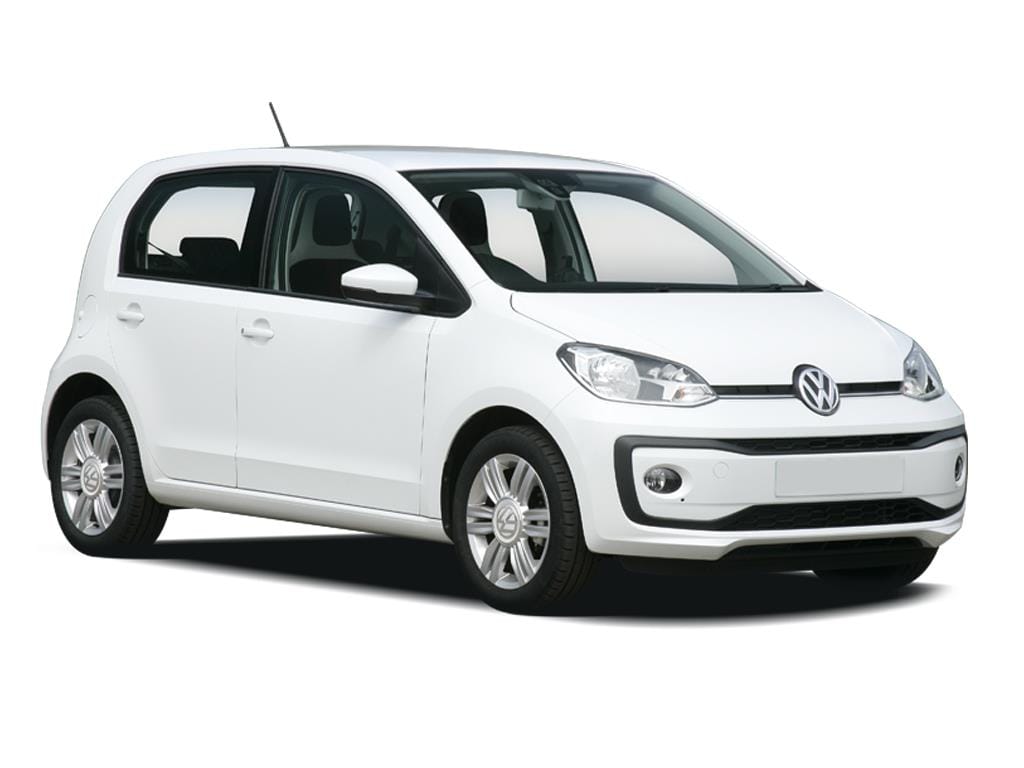