Cupra is the high-performance subsidiary of Spanish carmaker SEAT, which used to be known as SEAT Sport. Back in 1971, the SEAT Special Vehicles department was formed in order to take part in rally championships, and in 1985 it became SEAT Sport. It has enjoyed lots of success over the years, winning many titles and FIA championships.

The Cupra brand was launched in 2018, and it now has a small range of popular vehicles to choose from including the Formentor, the Ateca and the Leon. These powerful and stylish vehicles boast all the things you love about SEAT, but in more refined designs, making them particularly desirable.

The cars are characterised by their focus on technology and style, and they include all the latest innovations. Cupra is quickly making a name for itself, so lease a Cupra today to enjoy something exciting and different. 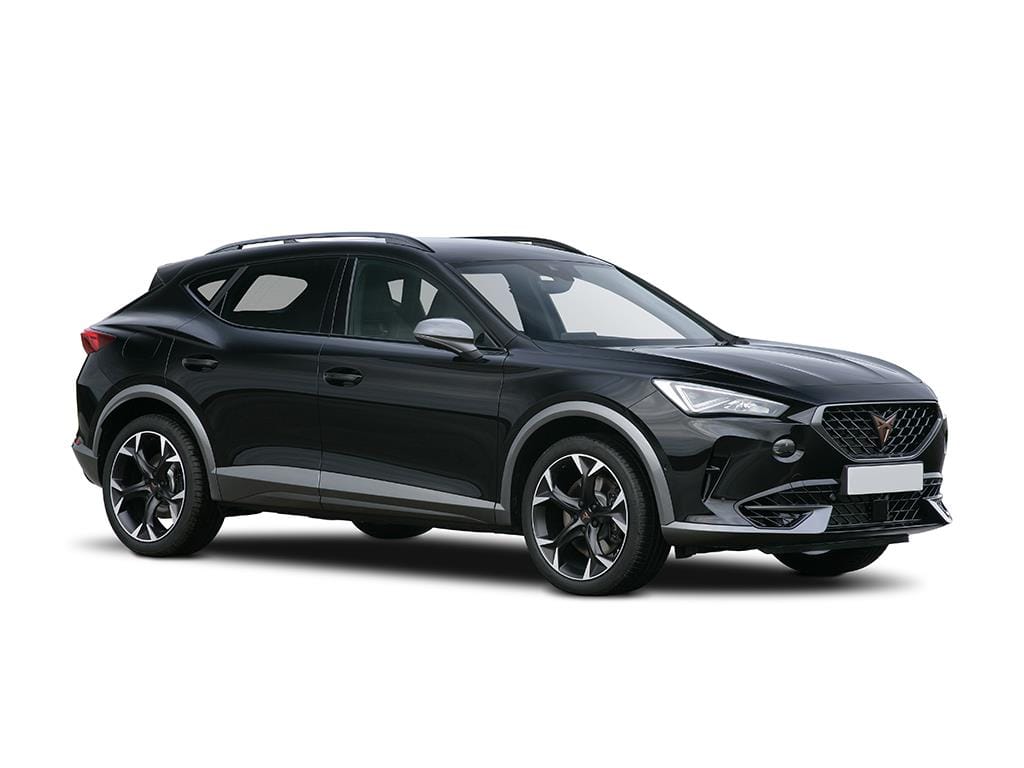