Suzuki Motor Corporation is a Japanese manufacturer of cars, motorcycles and other vehicles. It’s one of the largest carmakers by sales in the world.

The company started off as Suzuki Loom Works in 1909, originally making weaving machines. It only moved into making cars in 1937, and now it is known for its cars and motorcycles.

It began making off-road vehicles in the 1960s with the Suzuki Jimny, and it partnered with General Motors in the 1980s. It is famous for cars like the Suzuki Swift in the 1990s, and it is also one of the biggest motorcycle brands in the world. It became heavily involved in motor racing in the 1970s and after.

It has a small range of cars to choose from including small hatchbacks for getting around town, popular lease cars at the moment include the Alto, and the Swift. It also has a hybrid system that makes driving more efficient. 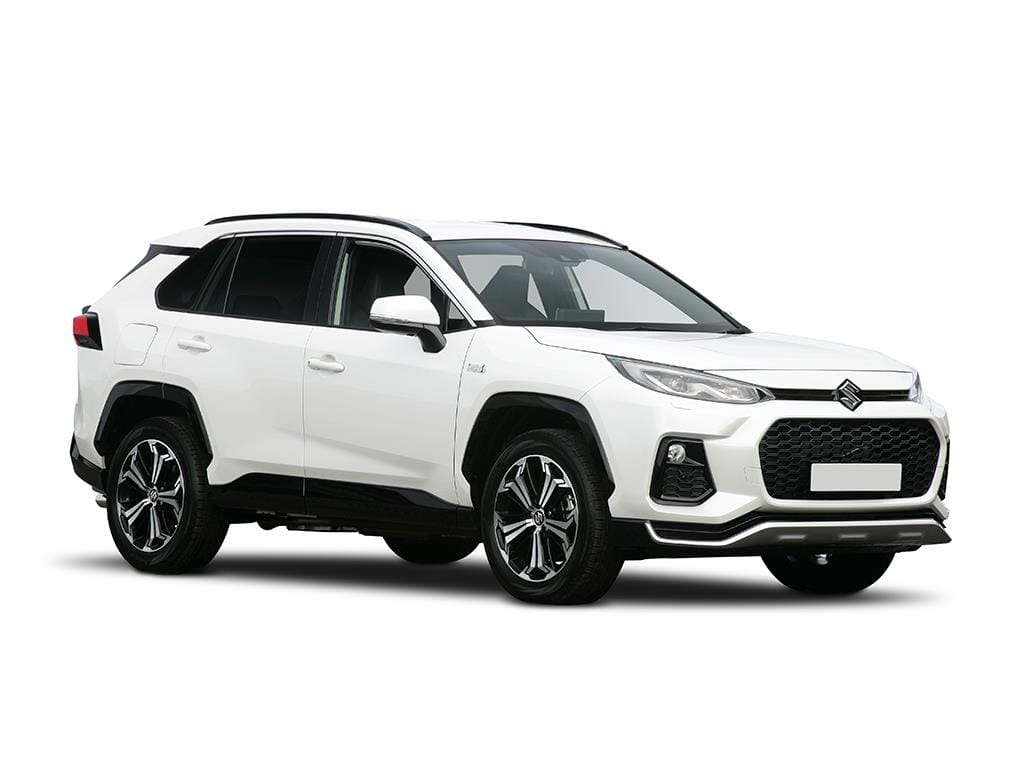