Lexus was first launched in 1989 by Toyota as its line of luxury vehicles, and it quickly became hugely popular. Known for its reliability above all else, Lexus makes luxury cars that are highly desirable, and some of the most reliable cars ever made have come from this manufacturer.

Lexus builds on Toyota’s strengths to make cars that are famous for running smoothly and suffering very few problems, making them a great option for leasing. Its cars are also characterised by sleek and stylish designs, ensuring many of them have been instant hits, like the LS Sedan.

Lexus has lots of fans all over the world, and it has a large selection of vehicles in its current lineup including the IS sedan, the RC coupé.

The range now consists of hybrid models, such as the Lexus Ux grades, compact self charging SUV hydrids and now the latest addition, the Ux 300e, the first all electric Lexus car, that meets the needs of city driving. Whichever model you choose, you can be sure of a comfortable and premium driving experience. 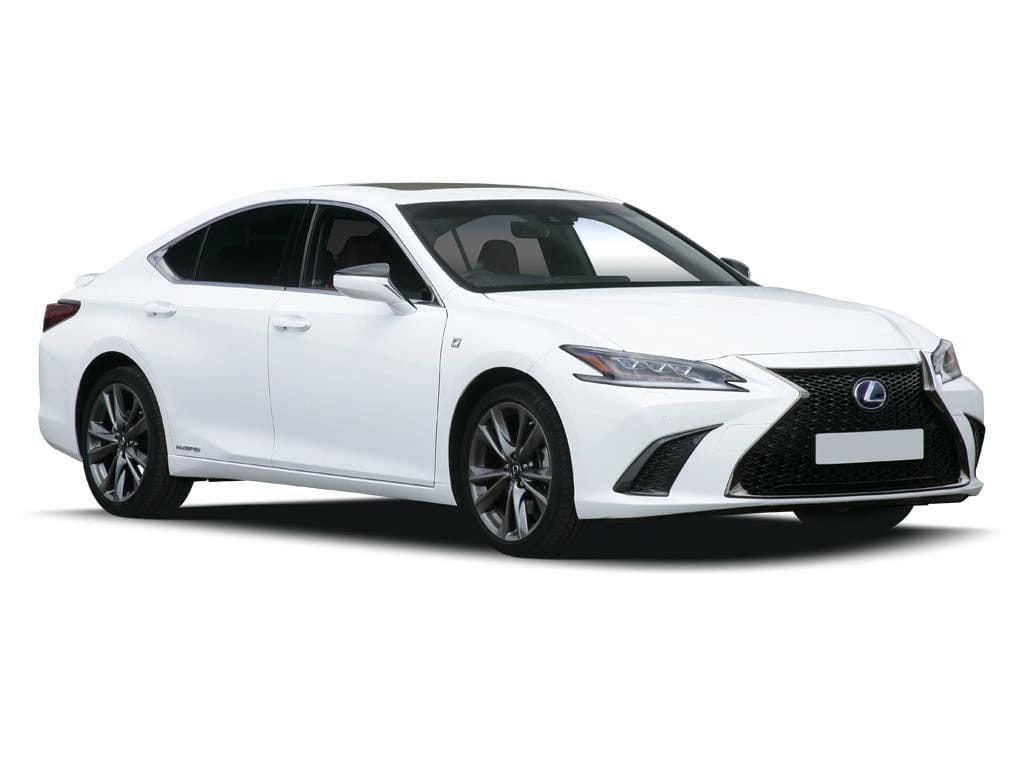 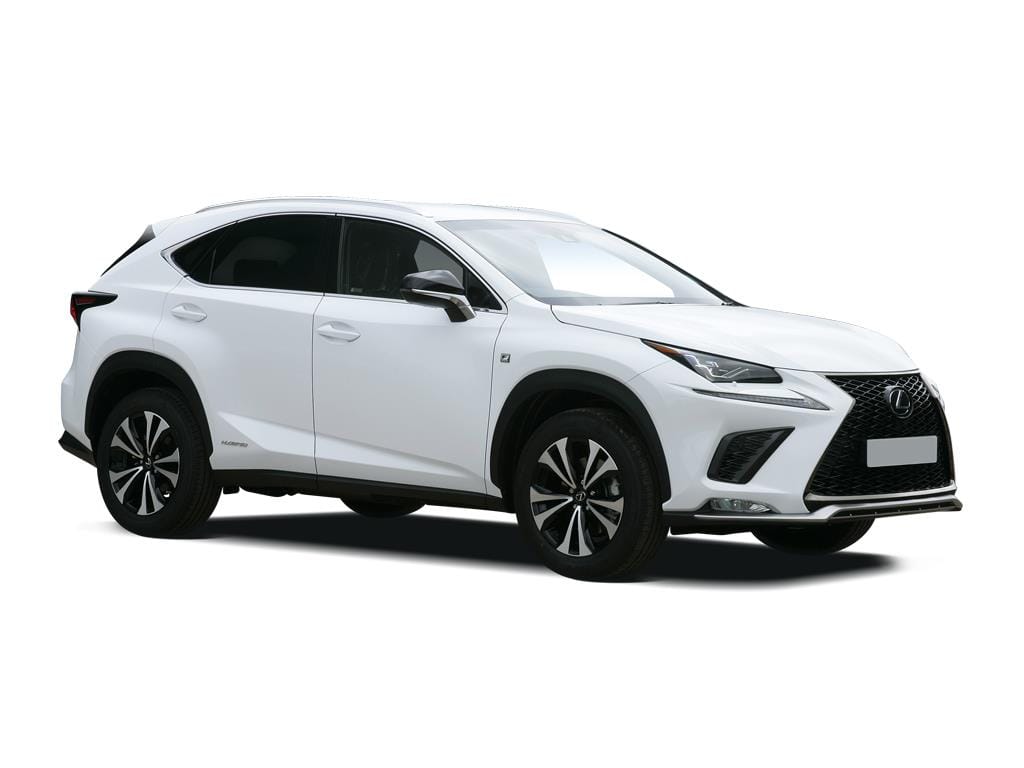 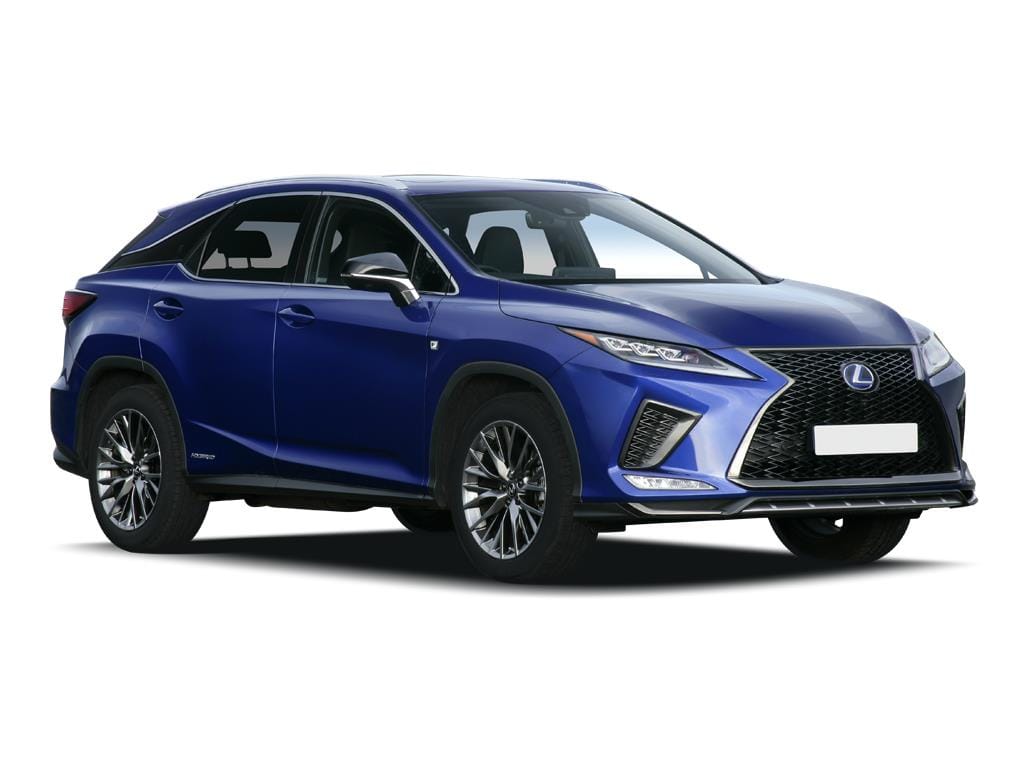 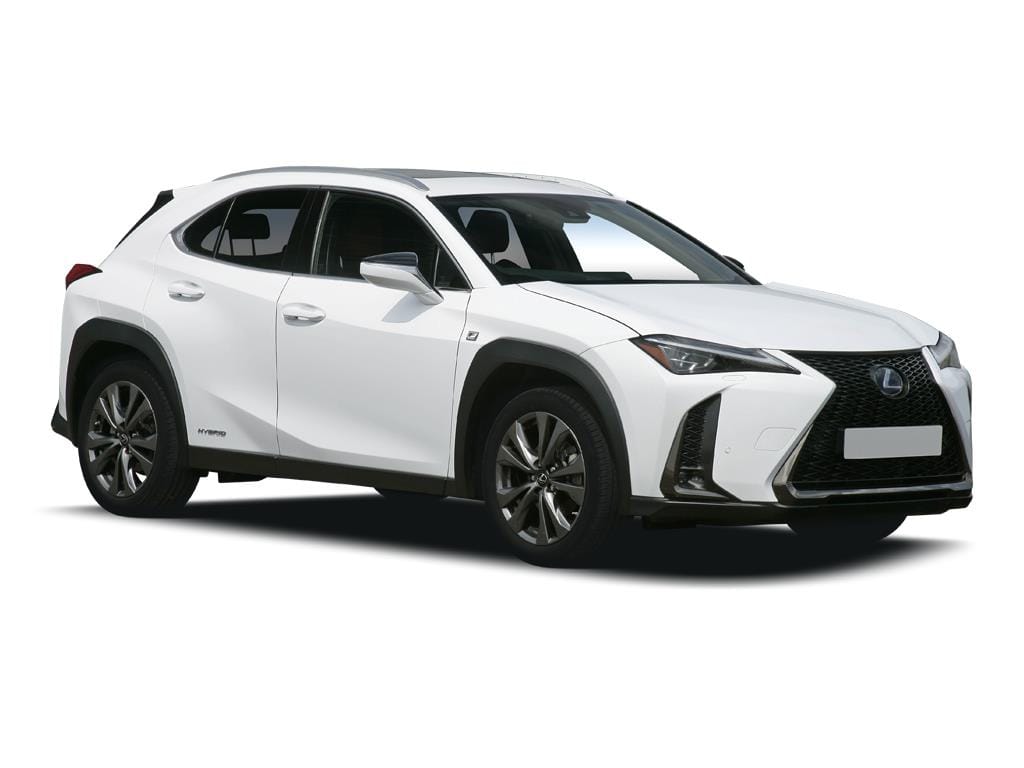